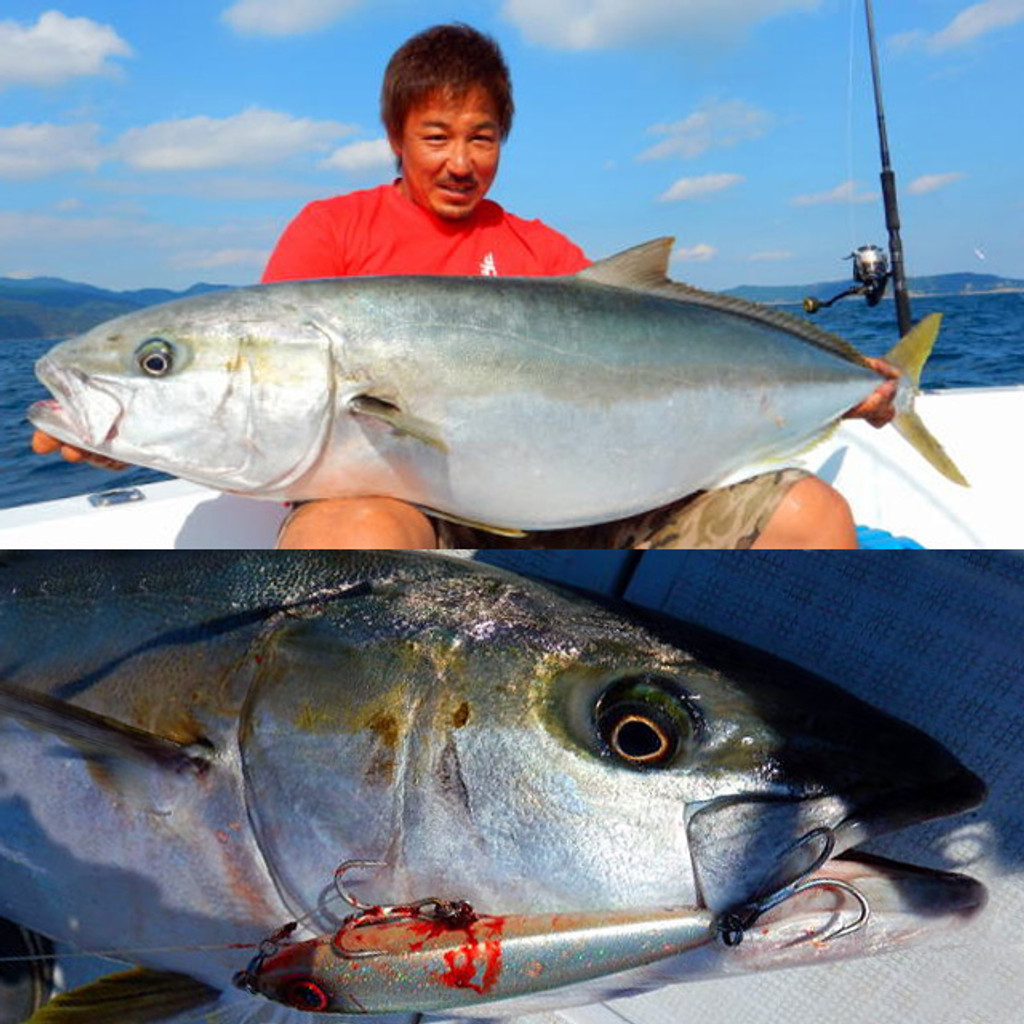 The TBO series of stickbaits have excellent swimming action that fish can not resist. The TBO 180 is fat head floating stickbait made to handle the power of big fish. It is best worked by leaving some slack and aggresively jerking the lure (same as ebipop) so it will chop under the surface and swim with an enticing S action creating a lot of flash and bubbles. Since it's release the TBO has many captures of quality fish including. Kingfish, Tuna, GTs as well as many species of reef fish such as Red Bass and Coral Trout.

The TBO has more of a conventional shape but is still very unique like all other FCL Lures. Built with the same high standard of finish expected from FCL the TBO 180 is a worthy addition to any topwater anglers kit!!!