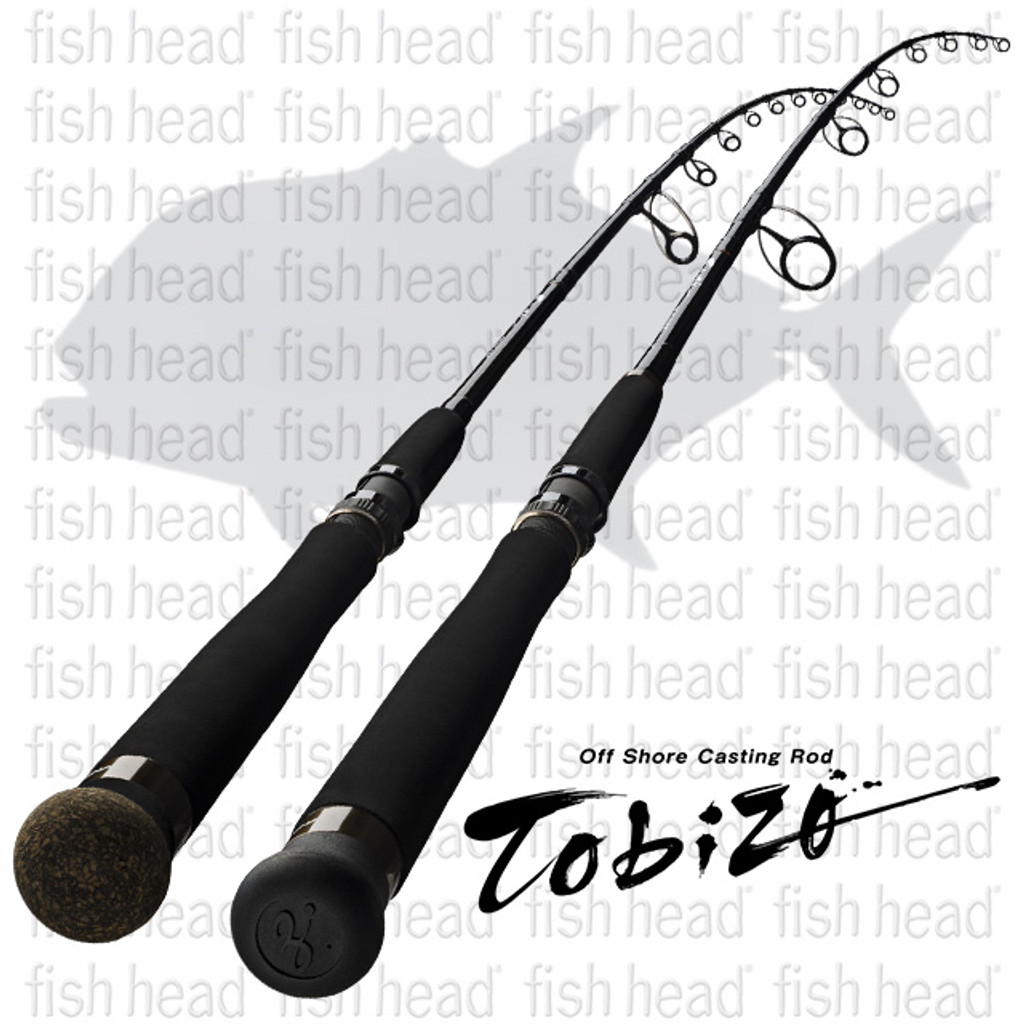 Note: Due to our distribution agreement with Zenaq, we are unable to supply their rods outside of Australia and New Zealand. We apologise for any inconvenience to our International customers!

Precise cast control and long casting with RG guide system are the biggest features of TC80-50G which is targeting blue runners and many other species. Not only casting ability, but also it has high lure controllability on approximately 50g plugs with its elastic carbon blank. Even when a situation is very severe, its sensitive tip section will not miss small bites.

Availability:
Shipping for Zenaq rods is not available to Europe and Middle East